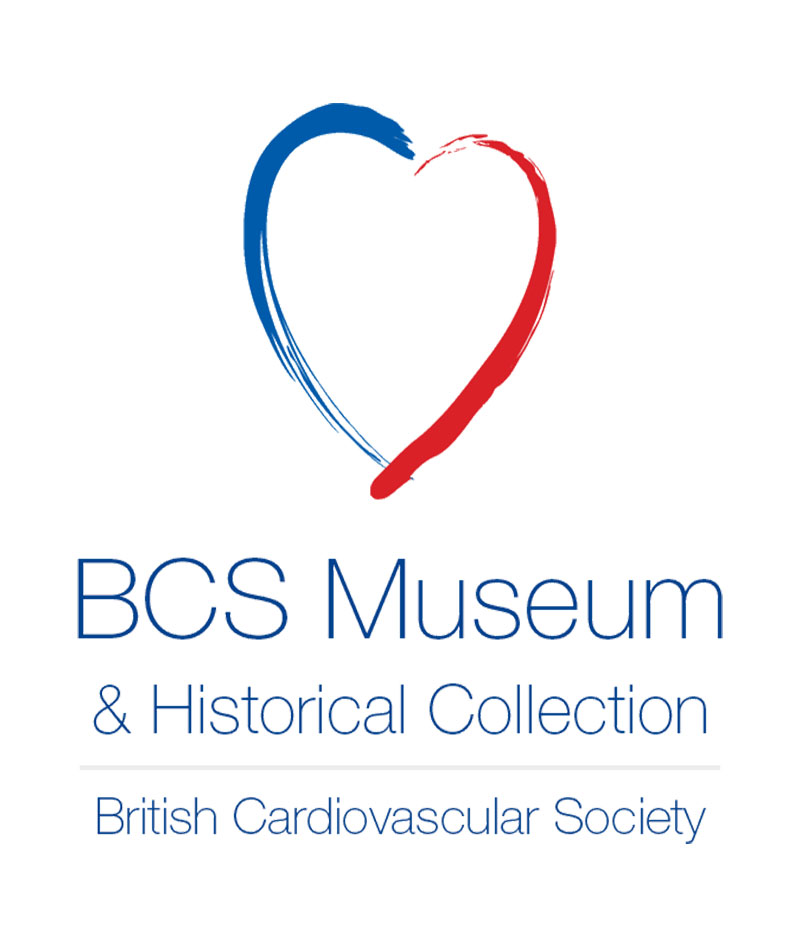 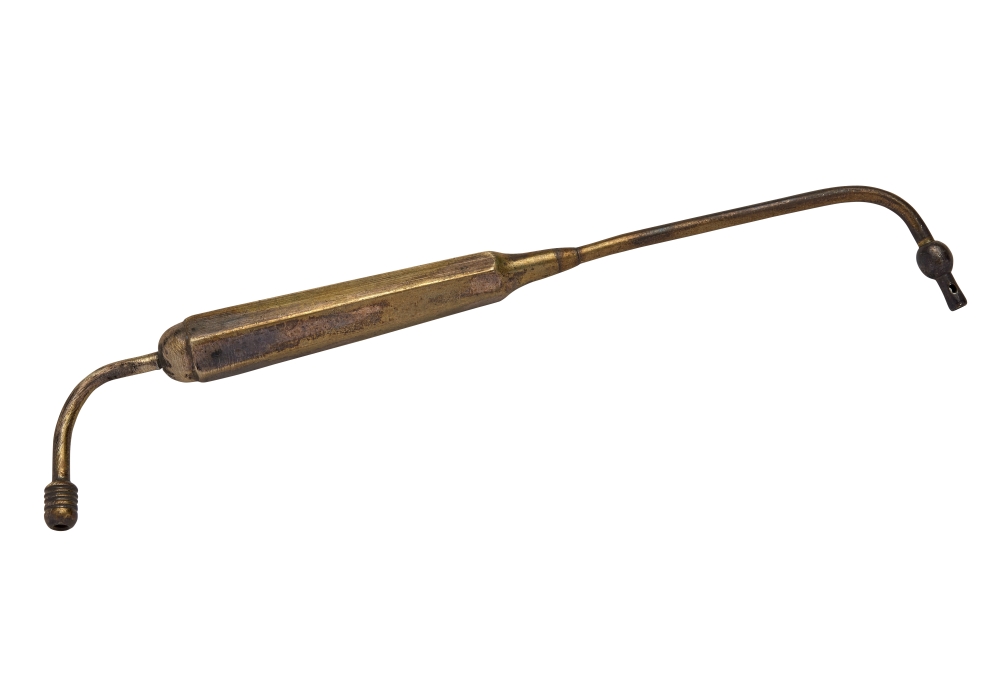 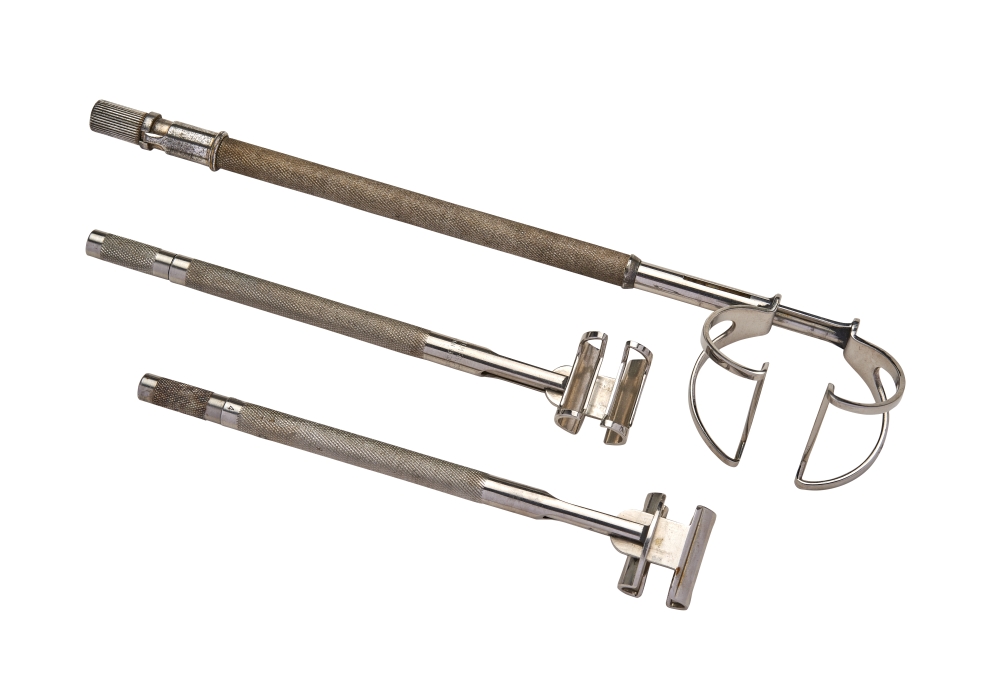 Many instruments were designed by the surgeons them-selves for specific cardiac surgical purposes, like the valve dilators designed by Russell Claude Brock (1903-1980). Lord Brock’s mitral valve dilator was found to be more effective than Souttar’s finger fracture technique for commissurotomy.

The Pott’s shunt, a connection between the descend-aorta and left pulmonary artery, was an alternative to the Blalock-Taussig shunt in neonates; this was relatively easy to perform because it did not involve small calibre vessels such as the subclavian artery, but was abandoned because it was associated with a high incidence of pulmonary hypertension. 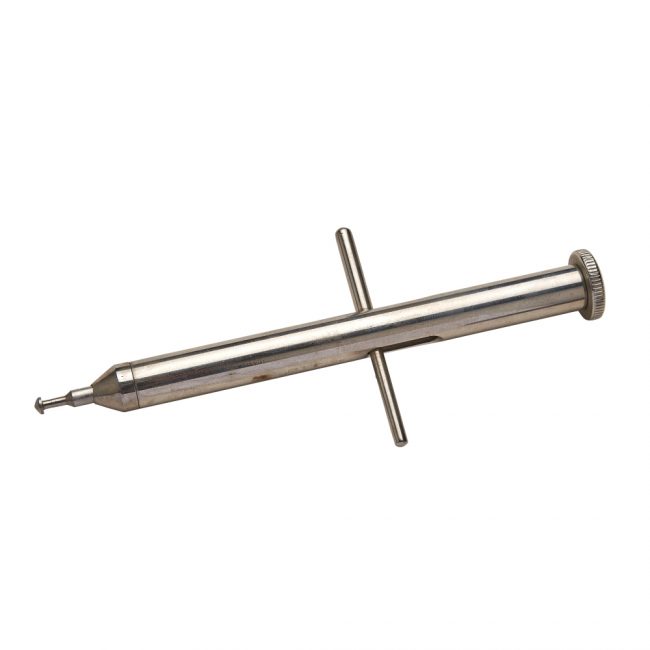 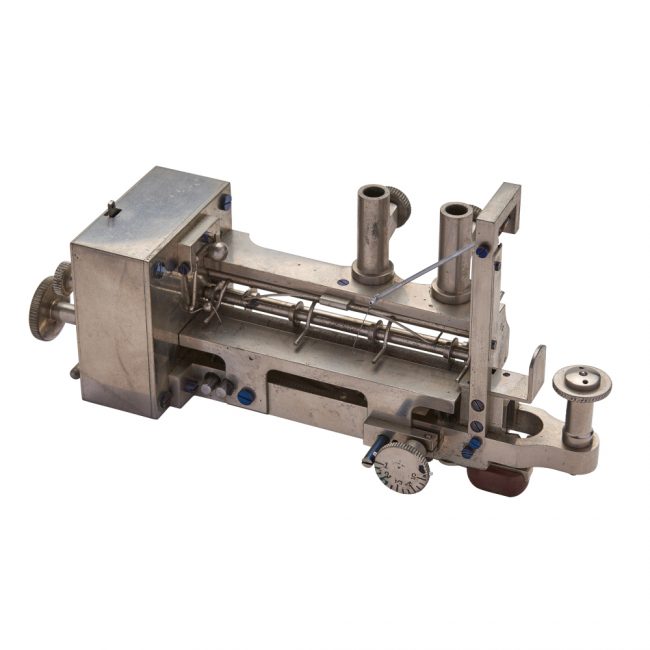 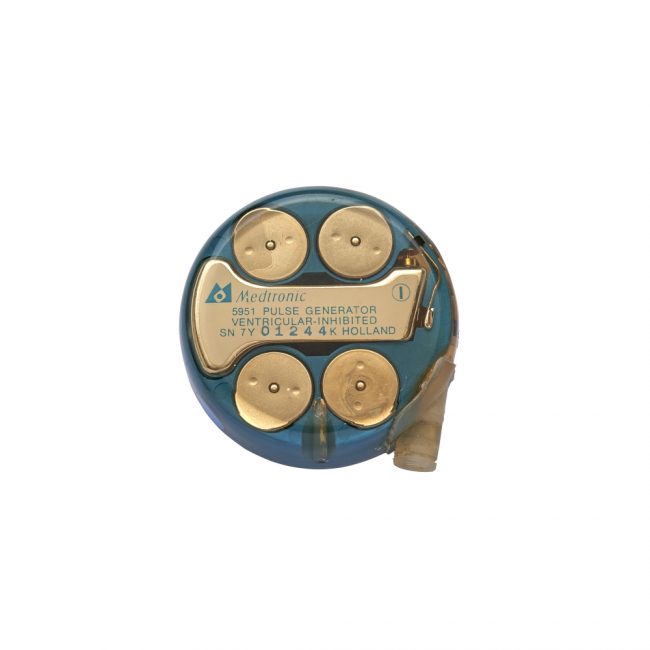 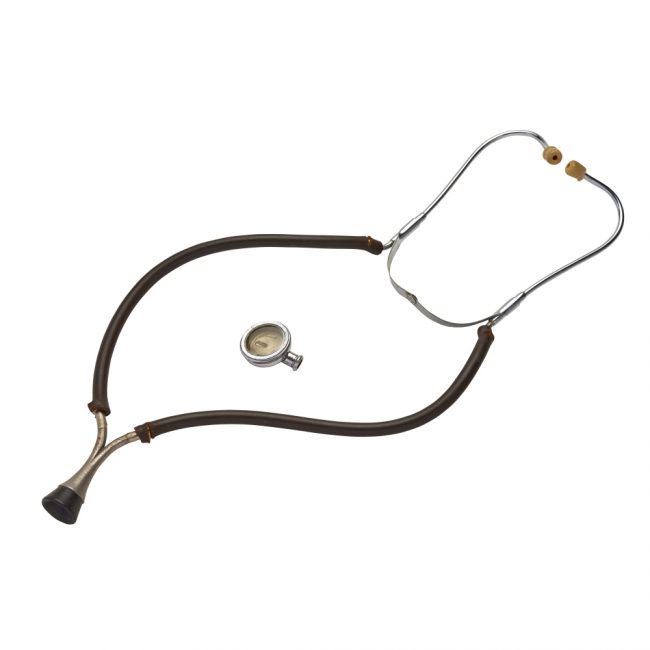